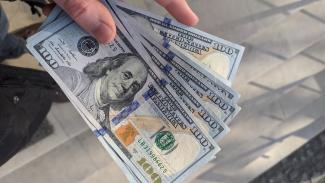 The stock market, as measured by the S&P 500 Index, rallied over 5% today. The Standard & Poor’s 500 Index tracks the stock performance of 500 large companies listed on stock exchanges in the United States.

What caused the stock market rally today?
The stock market advanced today following the release this morning of the Consumer Price Index (CPI) figures by the U.S. Bureau of Labor Statistics. CPI is commonly known as the inflation gauge and the figures came in lower than expected. Investors viewed this as good news since the Federal Reserve may reduce the size of their interest rate increases next month and in the future.

What is the Consumer Price Index (CPI)?
CPI is defined by the BLS as the “measure of the average change over time in the prices paid by urban consumers for a market basket of consumer goods and services.” In simple terms, many folks refer to CPI as inflation and the BLS measures the change in the price of shelter, food, energy, and other items.

Did the stock market overreact or is inflation moderating?
As you can see from the chart below, inflation has increased over the past two years as a result of both monetary and fiscal stimulus packages associated with the pandemic. Since many of these programs have ended, there is hope that peak inflation occurred a few months ago and will begin to decline over the coming months. This is viewed as good news by investors since it signals the possibility that the tightening by the Federal Reserve (raising of short-term interest rates) may be in the late innings. 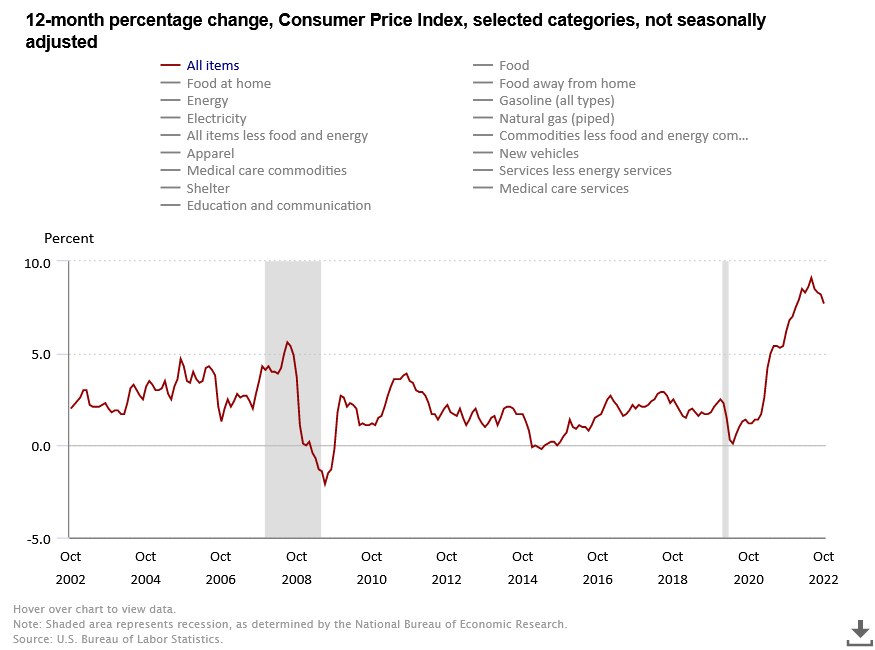 Does the stock market always move sharply when CPI figures are released?
The chart below illustrates how the stock market has reacted this year on the day the inflation report was released by the Bureau of Labor Statistics (BLS).

What does this mean for investors?
The sharp rise in the stock market today benefited all investors. Exchange traded funds (ETF’s) are priced throughout the trading day while mutual funds are priced at approximately 6 pm. Market linked notes are typically priced at 8 pm or later.

What does this mean moving forward?
While today was certainly a positive development for the stock market, all major indices still remain in negative territory on a year-to-date basis. However, today was a great illustration of why it is important to remain committed to your investment strategy. Attempting to time the stock market is often a futile exercise and for those investors “waiting on the sidelines”, they most likely missed today’s rally. The move in the stock market today revealed the impact that both inflation and the Federal Reserve have on your portfolio. While we do not have a crystal ball, a decline in inflation moving forward is expected to have a positive impact on your portfolio and the overall economy.